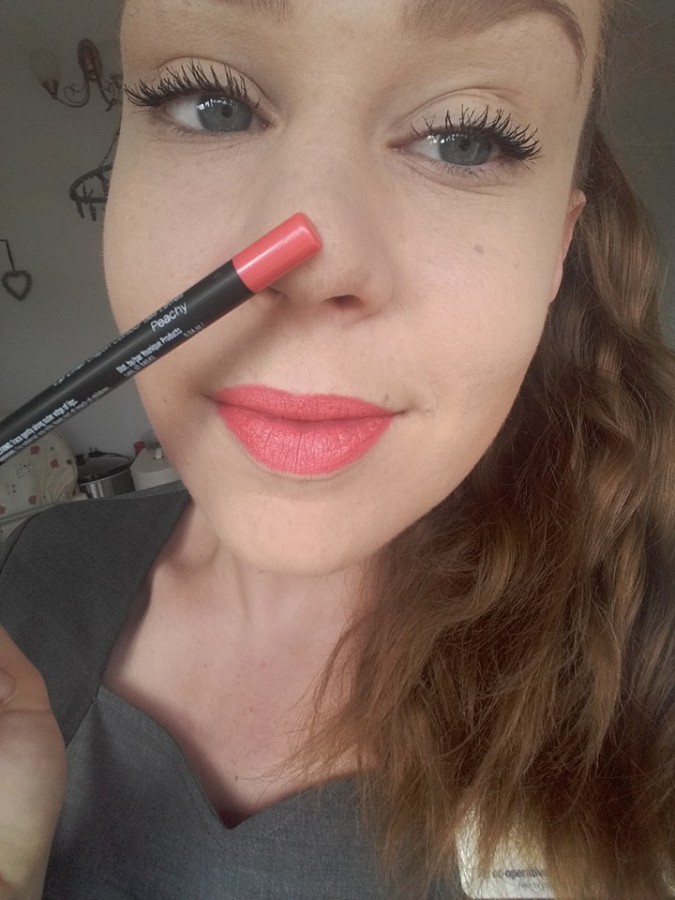 DISCLAIMER: (Despite many of the successful Younique presenters denying the notion of a ‘pyramid scheme’) I am in no way opposed to Multi-Level Marketing: for some it works. Similarly, the Younique products themselves are not a source of distaste for myself. You’ll learn more about those as you read on. Don’t hate me current presenters: this is simply my story.

I began my journey with Younique as a bored mom on maternity leave – like many do! The amount of posts on Facebook which read, something along the lines of, “Hey mama! Never go out to work again. Earn from the comfort of your own home, or while you’re waiting for the kids to get out of school, or while you’re getting your hair done: ALL from your phone. Take a few selfies and hey, presto! Earn an income!” appear attractive, right? Too good to be true?

For a couple of years since the launch of the OG 3D Fiber Lash Mascara (not a fan of the new formula. The oldest formula was great) I had thought it was a load of bull. That was until I saw one of my old school friends promoting Younique. Plus bored mom. So I thought I’d give it a go: what with a still-napping baby and no university over the summer, I had some time to invest into it. If it was a fail? At least I had a few bits of make up. But it wouldn’t be a fail, because if my friend can do it (and she had loads of make up in her collection!) then so can I, I thought.

I had grand plans of starting a YouTube channel alongside this to expand my customer base, posting Vistaprinted leaflets through the letterboxes of my neighbourhood, being the new Younique lady instead of the old, uncool Avon, plodding along on buses with my make up collection to parties and hand delivering lipsticks. So why am I not doing that – why did I not do any of it? 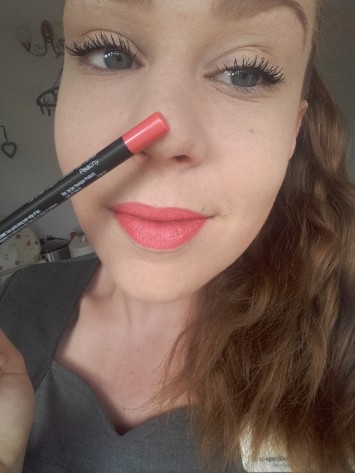 Factor 1: Prices. I lost many a potential customer when they were told the prices of products. I couldn’t compare to a global company like MAC when selling a lipstick, despite Younique’s lack of animal testing, because the products aren’t easily obtainable on a counter. Of course the quality of the lipsticks stood up to MAC’s – I still use the 2 I purchased/earned, of course we were encouraged by uplines to promote The Younique Foundation and the fact we could expertly pick shades for the customer, offer free delivery, even knock prices down so we wouldn’t earn the maximum commission. But in the end, I couldn’t carry on debating prices with people when they could avoid chatting to little old me, click onto the Superdrug website and order the upcoming, amazing products from the likes of Make Up Revolution at a fraction of the cost. Why encourage a customer to blow £18 on an eyeshadow palette of 7 shades, when they can find 14 shades for £9? The only time people were receiving Younique products in their hands was when I gave them out for free.

Factor 2: This ‘sisterhood’ malarky. It makes me heave just thinking about it. My only friends had turned into Younique sellers of whom I heard nothing from outside group business chats and never about anything other than mascara and foundation, or how much we hated being ignored by people. Bringing me onto…

Factor 3: Desperation. Oh it felt all too desperate in the end. Direct Messaging girls from school that you hated, still hate telling them they look great and that they’d suit this colour or that new product. I was ignored I’d say 90% of the time. Can I blame people being ignorant? No, I do the same now. Sorry… not sorry.

Factor 4: My commission was coming more from my own purchases than anyone else’s in the end, as I didn’t want my account to be closed. Yes, they’ll close your account after a certain amount of inactivity. Oh but let me just buy this as next month I’m definitely hitting that jackpot when XYZ is released.

Factor 5: The new product releases got, well, a bit embarrassing. After Kylie’s blue liquid lipstick, Younique took it upon themselves to release their own. Linking to factor 1, however, we were charging a significant amount for the sole lipstick, as opposed to including lip liners as Kylie did in her lip kits. (SPLASH liquid lipsticks: I liked them. Super creamy, great applicator. It wasn’t until I stopped ‘selling’ Younique that they released wearable real nudes, as opposed to the one lightest shade which was closer to a red than a nude. Oh and their PR definitely did not match the genuine shades we received. But hey ho, we were excited all the same by them.)

In a nutshell, I posted the recommended 3 times on Facebook, with mixed media – though no FB lives as they’d have pushed me over the edge – adding lots of people I’d never met before, had a VIP group in which I ended up giving stuff away for free in return of £5 in my Payquicker account, painted my face every single day and tried (failed) to build up hype surrounding new product releases and the monthly kudos.

Maybe no one liked me, maybe they were sick of seeing the same thing from their Juiceplus selling, wrap selling, aloe vera selling, diet pill selling, AVON selling ex-friends. Probably a combination of all of the above. But that, my dear friends who have amazingly reached the end of this, is why I stopped selling Younique.

Promise I’m trying to blog more: I’m in the throes of a novel, I think. Watch this space.

I mom, I write, I review. Winging, unhinging, sometimes singing. View all posts by claireleahwrites